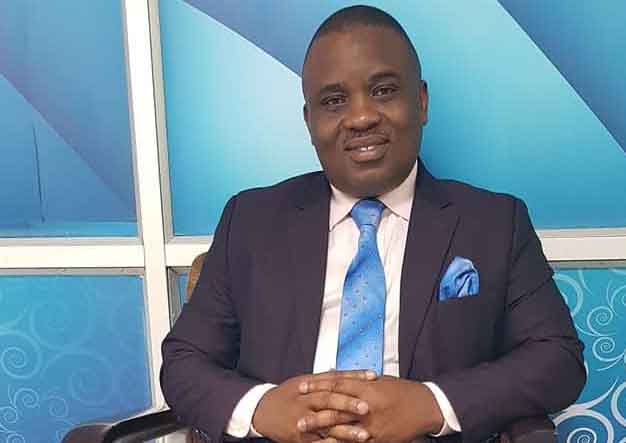 Forum for Democratic Change’s newest member and Kampala Lord Mayor Erias Lukwago has refuted as baseless rumours that he was motivated by the desire to rent the party’s backing for his presidential ambitions.

“I am infuriated by this talk that I defected to FDC to get a ticket for president. I want to repeat it here that I didn’t go to FDC to pick a meal card or a ticket,”

Lukwago clarified his position regarding his future this morning while appearing on The Morning Breeze, Q&A format talk show at NBS TV.

Despite repeated pressure from the show host, Mildred Tuhaise, Lukwago insisted he has no personal ambitions for president at the moment, adding that he remains open at a future date.

He noted however that he has Absolute confidence in the leadership of the FDC under party president Patrick Amuriat .

He went ahead to state that he will abide by all the decisions that Amuriat’s team come up with in their various deliberations with other political organizations.

Lukwago says he remains engaged on a daily basis with other political parties to liberate the country from what he termed as Museveni’s bondage.

Continue Reading
Advertisement
You may also like...
Related Topics:FDC, Feafured

Is blood still thicker than water?

Uganda@60: It’s a story of shared dreams and struggles

Is it FAIR to present the dead before a public court?

About Uganda, the drunken Nation!